About the Premier’s Concert
The Premier’s Concert, first introduced in December of 1985 by then Cultural Affairs Officer, Miss Ruth E. Thomas MBE, JP, continues to be a significant event in Bermuda’s artistic community. The Premier’s Concert is but one vehicle through which the Department showcases Bermuda’s performing and visual artists of excellence and pays tribute to them for their hard work, sacrifice and dedication.

Initially designed as a youth-focused event, the Premier’s Concert has expanded to showcase the best Bermudian talent, particularly those that have benefited from Governmental support throughout the year. 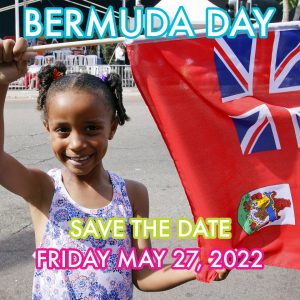