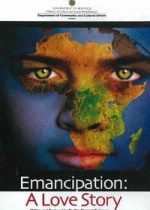 By:
Written and Produced by Dr. Kim Dismont Robinson
Price:
$20
Published:
2010
Available at:

- The Department of Culture
- Bermuda Book Store
- Brown and Co.
- Craft Market in Dockyard
- Music World
- Robertson’s
- True Reflections
This is a film of an original play written during the 2009 commemorative year. The play is a powerful work of historical fiction, offering a glimpse into the physical and psychological experiences of the Africans who eventually became African- Bermudians during the course of a transatlantic experience that begins in Angola more than 500 years ago. 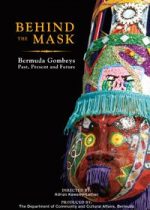 Behind the Mask: Bermuda Gombeys… 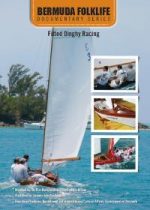 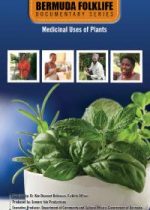