The Premier’s Concert was first introduced in December of 1985 as a way of providing a platform to showcase Bermuda’s performing and visual artists of excellence. It has continuously evolved over its three decade history. Each year, the Premier’s Concert serves as an opportunity to pay tribute to Bermuda’s musicians, dancers, singers, spoken word artists and other creatives for their hard work, sacrifice and dedication and whose performances or projects were recently funded by the Department of Culture. 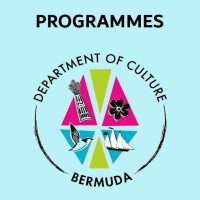